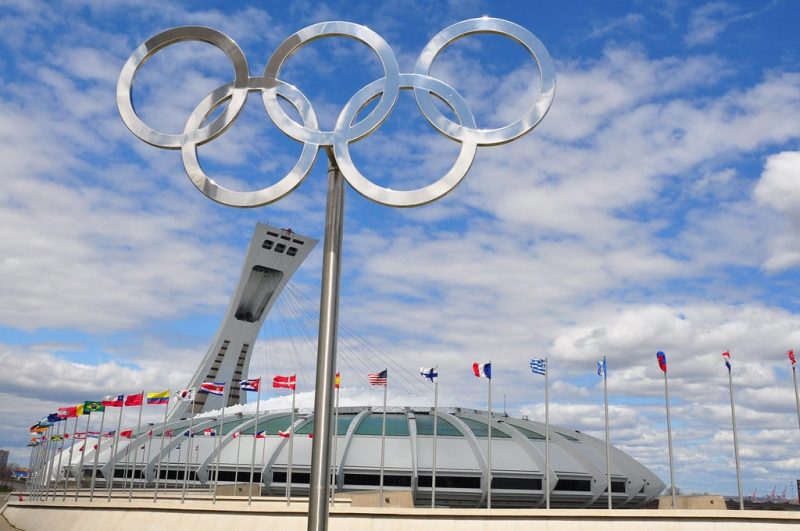 Olympic stadium To visit Montreal well, you have to go see the Olympic Stadium, another must-see place in the city. Besides its sports grounds and halls, seven swimming pools and cinema, it continues to amaze tourists with its oval-shaped concrete structure. Its leaning tower is also a symbol of the Quebec city since it is... 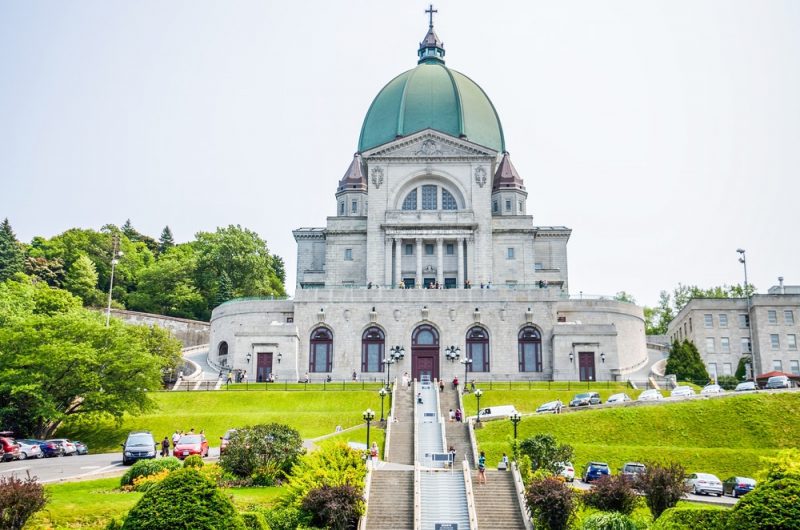 A Mini Pilgrimage to the Oratoire St Joseph This is one of the most prestigious buildings to visit in Montreal, located in the multicultural district of Côte-des Neiges. Saint Joseph’s Oratory welcomes nearly two million visitors each year who come to see its basilica, chapel, Stations of the Cross and copper dome. The latter is... 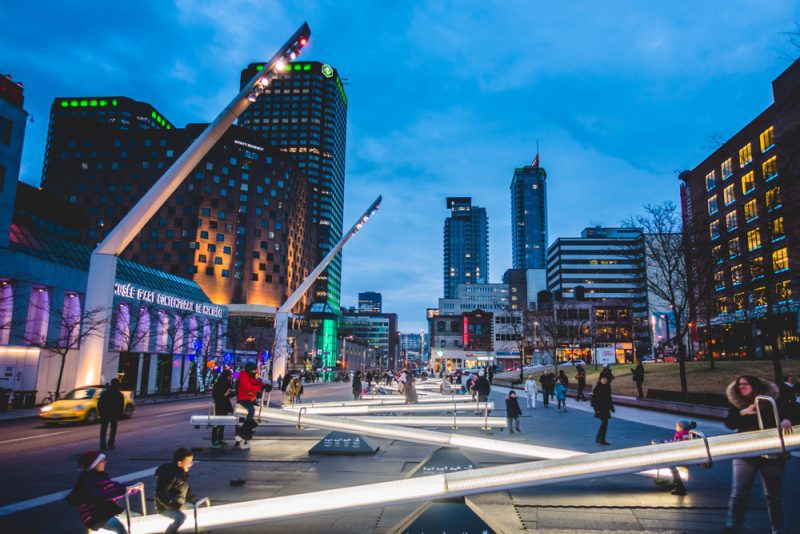 Open air spectacles! It is one of Montreal’s liveliest neighborhoods, home to most of the concerts and festivals. Get off at Place des Arts metro station before discovering a rich cultural complex. The Opéra de Montréal, its contemporary art museum, its symphonic house, its many theaters etc., it’s impossible not to know what to do... 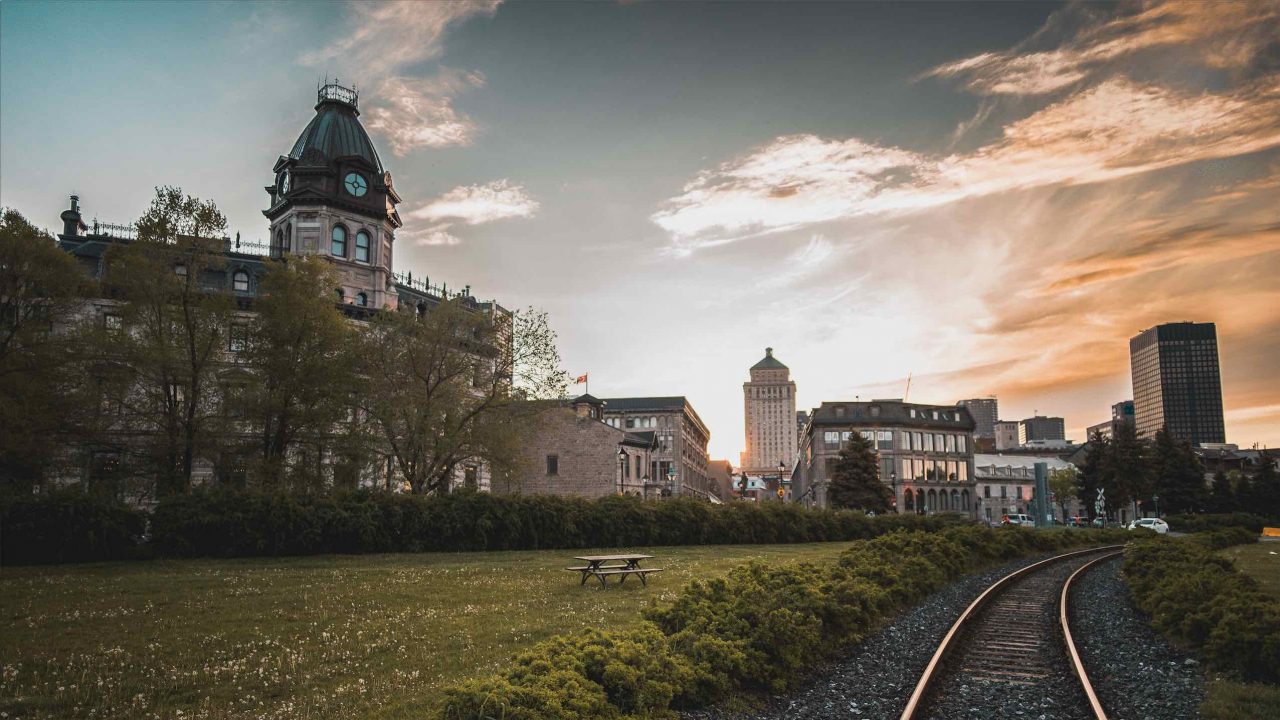 The meeting point for the best attractions in town. One of the first things if you want to visit Montreal is definitely Old Montreal. This part of the city, so different from the rest, has kept all its authentic charm. Its small cobblestone streets reflect the stone fortifications erected all around Montreal in the 18th... 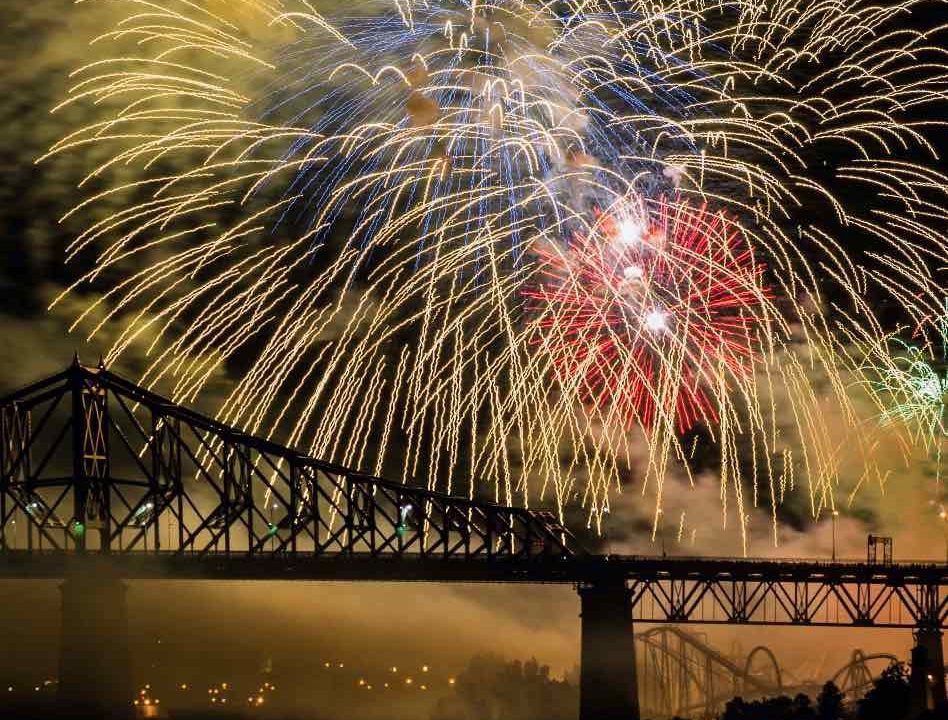 Montreal in Lights! Every year, Montreal presents a host of fireworks shows – and offers a plethora of places to admire them. Whether you’re in town during the month of the city’s summer fireworks competition or during the Canada Day or Quebec National Day celebrations, expect spectacular scenes. Each year, this event brings together the... 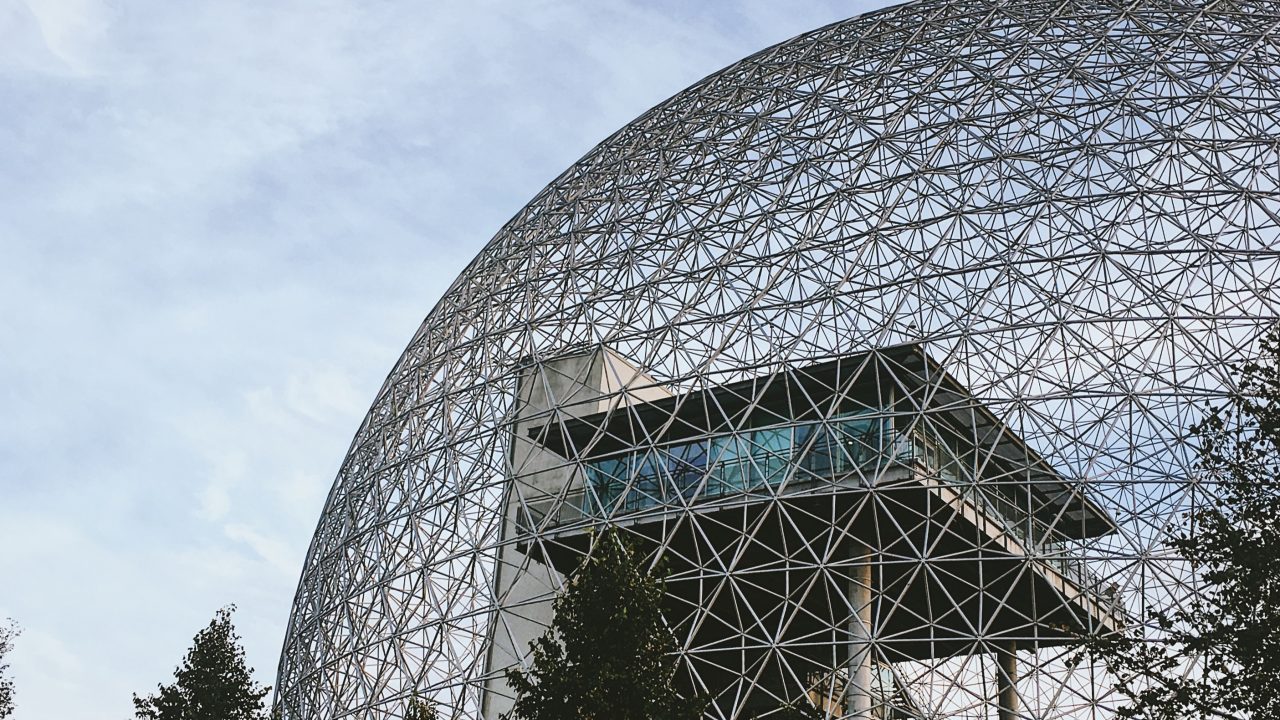 An Oasis in the heart of the city The Biodôme de Montréal recreates some of the most beautiful ecosystems in the Americas under its roof: The tropical rainforest, lush, humid and warm, even in the coldest winter of Montreal; The Laurentian maple grove, which changes with the seasons; The Gulf of St. Lawrence; and the subpolar regions...

An Oasis in the heart of the city

The Biodôme de Montréal recreates some of the most beautiful ecosystems in the Americas under its roof:

The tropical rainforest, lush, humid and warm, even in the coldest winter of Montreal; The Laurentian maple grove, which changes with the seasons; The Gulf of St. Lawrence; and the subpolar regions of the Americas: the coasts of Labrador and the subantarctic islands.
The Biodôme, whose name means “house of life”, exposes its visitors to the “true nature” of the Americas, in what their ecosystems are most beautiful and most astonishing.

When the Biodôme was inaugurated in 1992, its concept of development by “ecosystems” was a world first. Twenty years later, this systemic approach remains unmatched by the fidelity and complexity of the representation of the natural environment (“rocks”, climates, lighting, etc.) and by the finesse of the interactions between animal species as well as between animal species. and plants.

The Biodôme, like the other institutions that belong to the Space for Life (Botanical Garden, Insectarium and Rio Tinto Alcan Planetarium) seeks to promote individual and collective awareness of the need to engage in the protection of the natural heritage. Its mission is materialized through actions of education, conservation, research and outreach.

We have a list of essentials to do and see in this symbolic city!